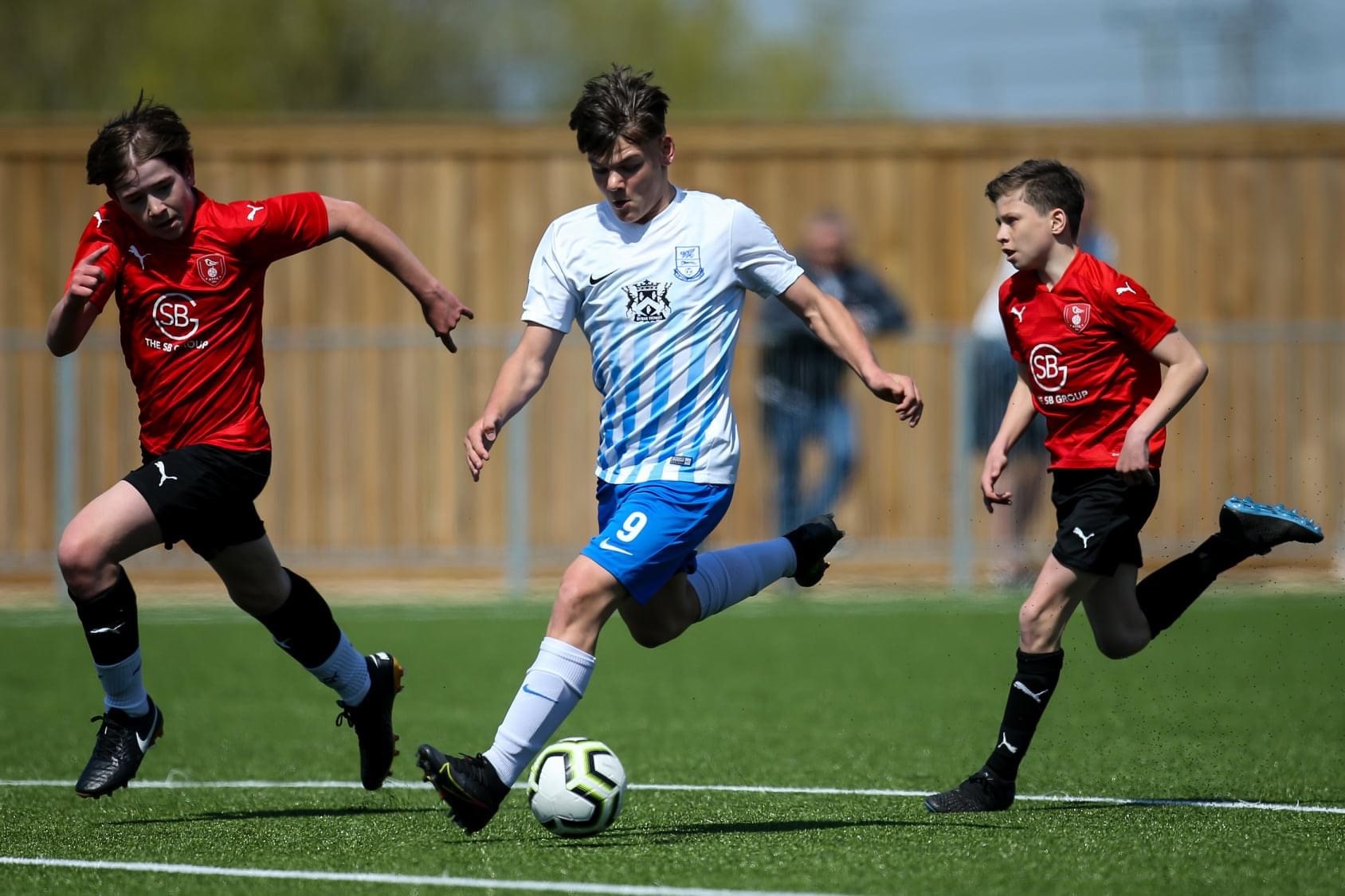 The Junior Premier League, England’s largest Elite Youth League, is launching in Utah for the Fall Season with our new pre-academy league.

The JPL has enjoyed unrivalled growth and has established itself as the most player-focused development league in England with well over 450 soccer clubs regularly competing each weekend.

The league’s success is down to an ethos that is player centred and focuses on development rather than just the result. This approach has seen 1 in 11 players in the league sign for English Professional Club academies such as Liverpool FC, Arsenal FC, Chelsea FC, Manchester City FC and Manchester United FC to name just a few.

The JPL wants to bring this approach to Utah and create leagues that focus on developing players through high-level competition in an environment that allows players to express themselves and have fun and no fear to try new things. Fear of failure is the greatest barrier to success.

What do we do differently?

Playing environment – we endeavour to create an environment where development comes first. Competition can be fun and players do enjoy winning but we focus our ethos on enabling players to express themselves without fear of making mistakes and without fear of the result. The important thing is we educate the coaches and parents before the season and then throughout the season to understand and support this ethos.

Minimum game time rule – every player selected for a matchday squad must play at least 50% of the game.

Playing over periods – this helps create a window for coaches to work with players to enhance their individual performance and means less shouting from the sidelines during the game, so expect to see matches over 3 periods for Under 10s and below and 4 periods for all age groups above that.

Coaching standards – all coaches working in the JPL must be a minimum of USSF C (or equivalent) to ensure all players receive the best chance of reaching their potential.

Unrivalled player pathways – in the JPL 1 in 11 players progress into an English Professional academy. Much more progress in high-level non-professional football and college football.

By being player-focused our retention rate for players staying within the game is 97%. This is because players being coached at a higher level means they develop further and therefore can remain in the game at the highest level possible. Compare this to below 60% nationally and you can see the difference the JPL makes.

Tours – players have the opportunity to attend tours to fantastic tournaments in Europe as well as a prestigious tour to Real Madrid. This trip offers the players and coaches the chance to live like a pro staying at the Spanish FA HQ hotel, training at Real Madrid’s first team and academy training facility as well as playing Spanish opposition.

Club Standards – JPL carefully selects all clubs to ensure they are offering a great environment for players. This isn’t only in terms of coaching resources but it’s also important for players to have an environment where they feel safe to train and play and that the club has the appropriate infrastructure in place to allow them to be the best athlete they can be.

Club Development – we work with clubs to help them grow, this can be as simple as advertising trials across social media but can be as advanced as working with clubs on plans of how to improve what they do and how this will attract and develop more players. Marketing support, social media development, club growth, technical plans, and training plans are all part of what we offer to our member clubs.

Matchday assessors – we employ people that can help and educate parents and coaches on touchline behaviour to ensure the environment is right for players to express themselves and develop a love of the game. These assessors attend matches across the country to monitor the behaviour and report back to the league management committee so we can then work with clubs to ensure a great environment is created for everyone.

We will work hard to be the best league in Utah.