We are a player development focused league, driving innovation and ensuring every player has a premier experience. We endeavour to be the worlds best provider of competitive opportunities for development and advancement in youth football.

1. Playing environment – we endeavour to create an environment where development comes first. Competition can be fun and players do enjoy winning but we focus our ethos on enabling players the chance to express themselves without fear of making mistakes and without fear of the result. The important thing is we educate the coaches and parents before the season and then throughout the season allow the players to freedom to develop.

2. Minimum game time rule – every player selected for a match day squad must play at least 50% of the game.

3. Playing over 4 periods instead of the traditional 2 halves – this helps create a window for coaches to work with players to enhance their individual performance and means less shouting from the sidelines during the game

4. Coaching standards – all coaches working in the JPL must be fully qualified to ensure all players receive the best chance of reaching their individual potential.

6. By being player focused our retention rate for players staying within the game is 97%. This is because players being coached at a higher level means they develop further and therefore can remain in the game at the highest level possible 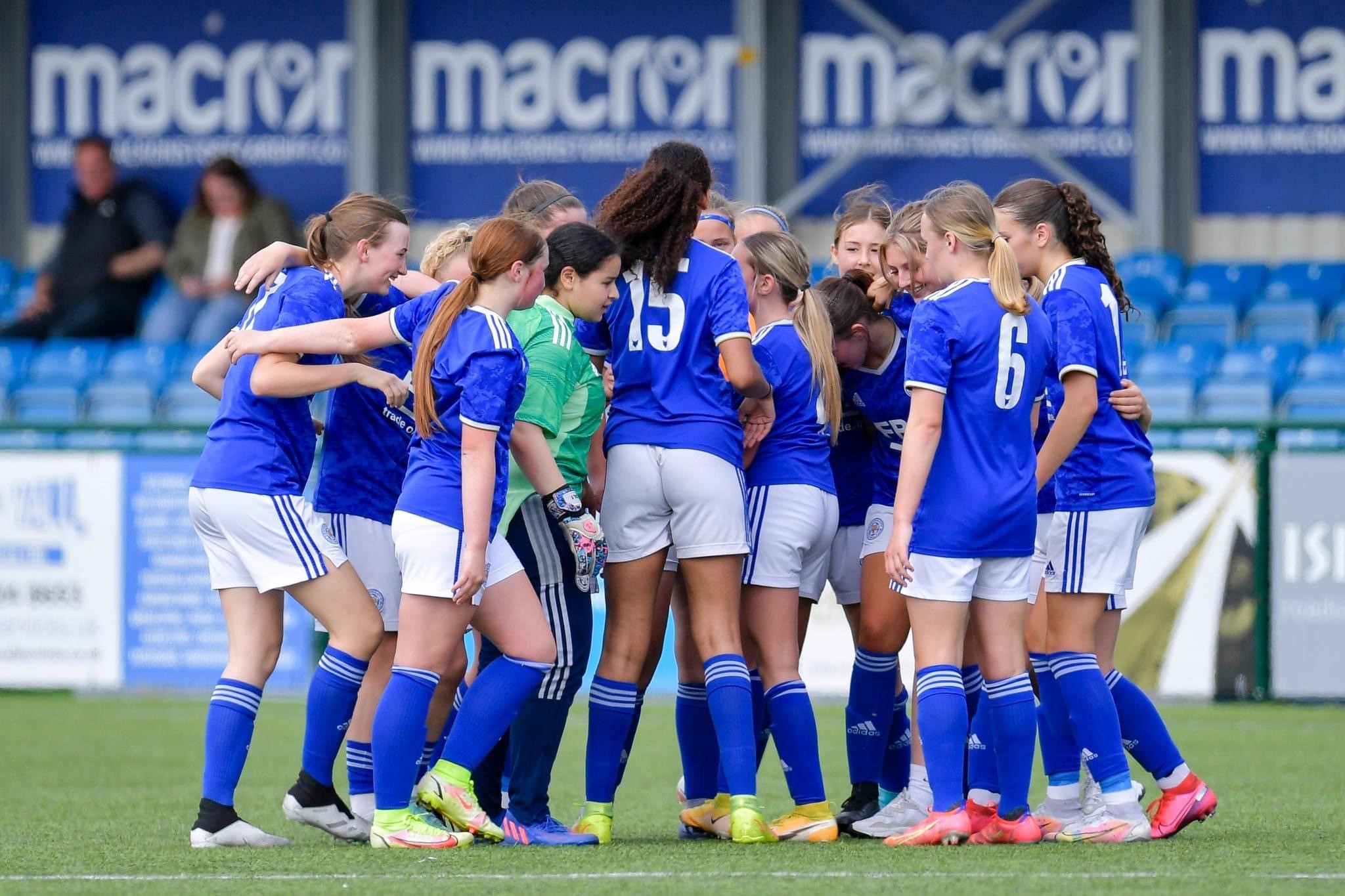 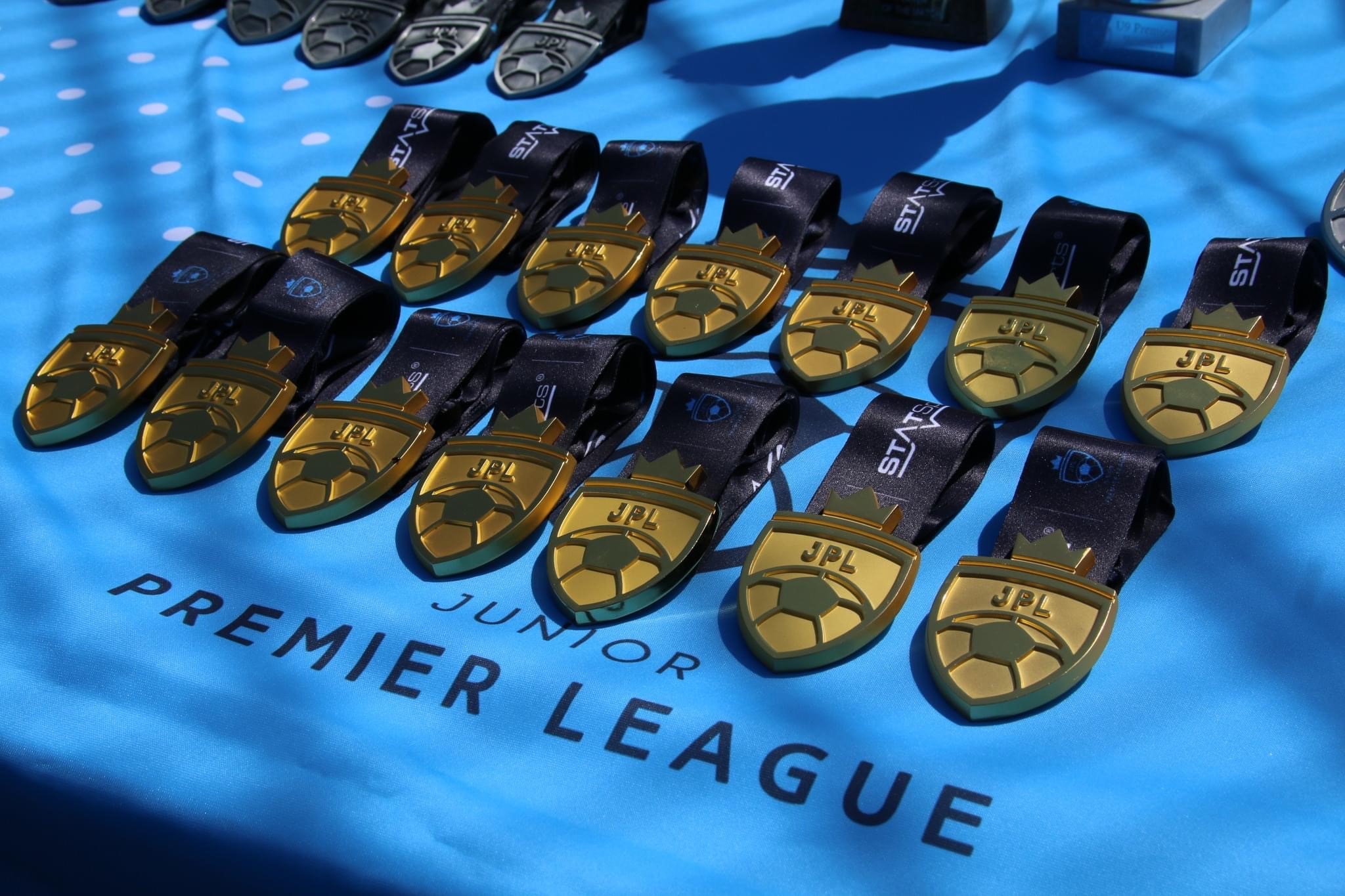 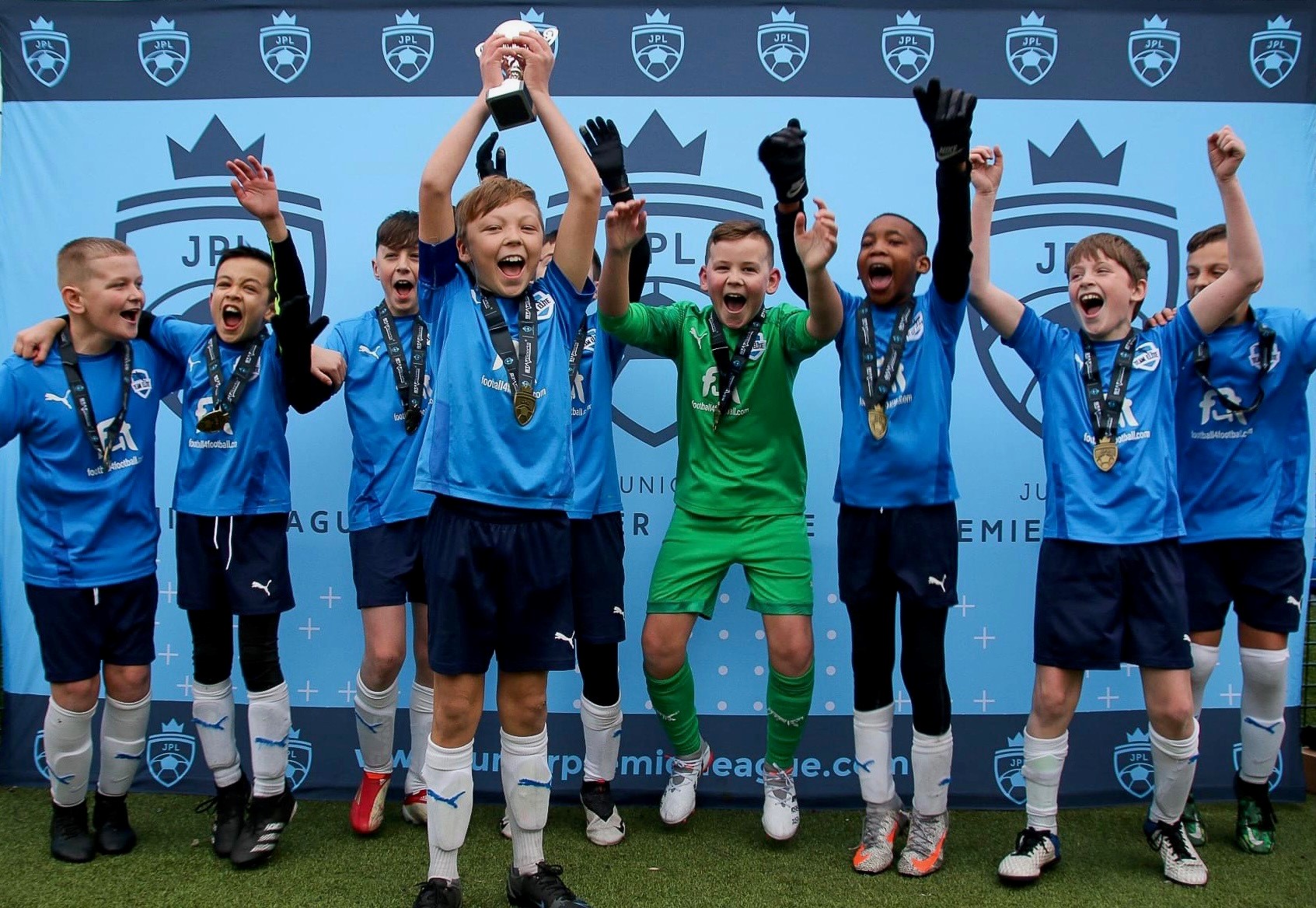 The Junior Premier League was affiliated and sanctioned to start by the Football Association in April 2011 after a meeting at Wembley Stadium between our founder Martin Brock, and Steve Rooke & Michael Game from the FA. The sanction was granted for us to be a nationally affiliated league even though we were very small – we are grateful that the FA saw the vision we had.

The end of our first season saw us crown champions in League and Cup Competitions at the Under 12s to Under 16s age groups. Since that time the JPL has grown from an initial 1 league per age group to what it is today which is an average of 12 leagues per group and from the initial 12s to 16s, we are now at Under 7s through to Under 18s.

In the first season we saw a success rate that, whilst we expected it to be high, literally surpassed our every expectation, as 1 in 12 players in the league were signed to a professional football club academy. This amazing statistic has increased over time and it now stands at 1 in 11 players from our league and 1 in 6 for players selected to the JPL representative teams.

In the second season, the JPL started getting inquiries from girls’ teams to join it and after discussions with the FA, we were told we would not be permitted to operate a girls league. It took us another 8 seasons before we were finally given the go-ahead to start a very small girls league with 7 Under 16s teams.

The following season we decided that rather than referring to it as JPL Girls we needed to give that section of the league a stronger identity and JPL Warriors was born. By the start of the 2022/23 season, the Warriors League now has from Under 12s to Under 18s and multiple leagues for most age groups.

The JPL has had many notable achievements on its journey so far:

The JPL has its England offices in Middlesbrough, North Yorkshire, and employs a full-time team of 11 staff that are all dedicated to providing the best service for all of our clubs, coaches, parents, and players.

We have recently opened our USA office in Salt Lake City, Utah, USA and have a full-time team of 2 staff that is focused on growing the JPL brand in the Mountain West region, incorporating Utah, Colorado, Nevada, Idaho, Montana, Wyoming, and South Dakota.