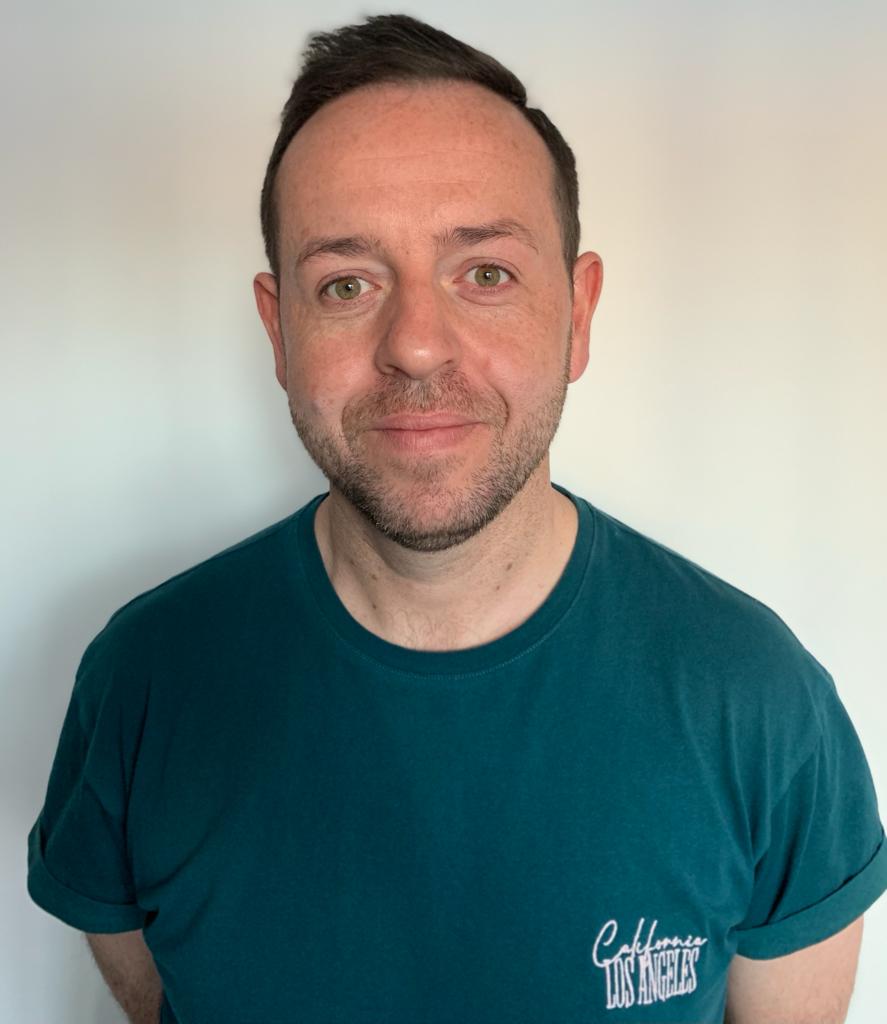 Aged 24, I moved to the Football Association where i spent 12 years managing a team of Youth coaches firstly as a Team Leader and later as an Area Manager for the North of England, specialising in the Foundation phase. I also spent 10 years as a part-time Coach Educator with The FA where i had opportunities to deliver The FA International Licence 1 and 2 in Asia and Africa.

I have also developed my coaching range with 13 years as an adult 11-a-side Head Coach. Firstly with a ladies soccer team and now in my 10th season as Head Coach of an English Step 5 club that boasts U4 to senior football.

I have been in post within the Junior Premier League since 2019, and am thrilled with the opportunities to grow JPL in the USA.

Send me an email